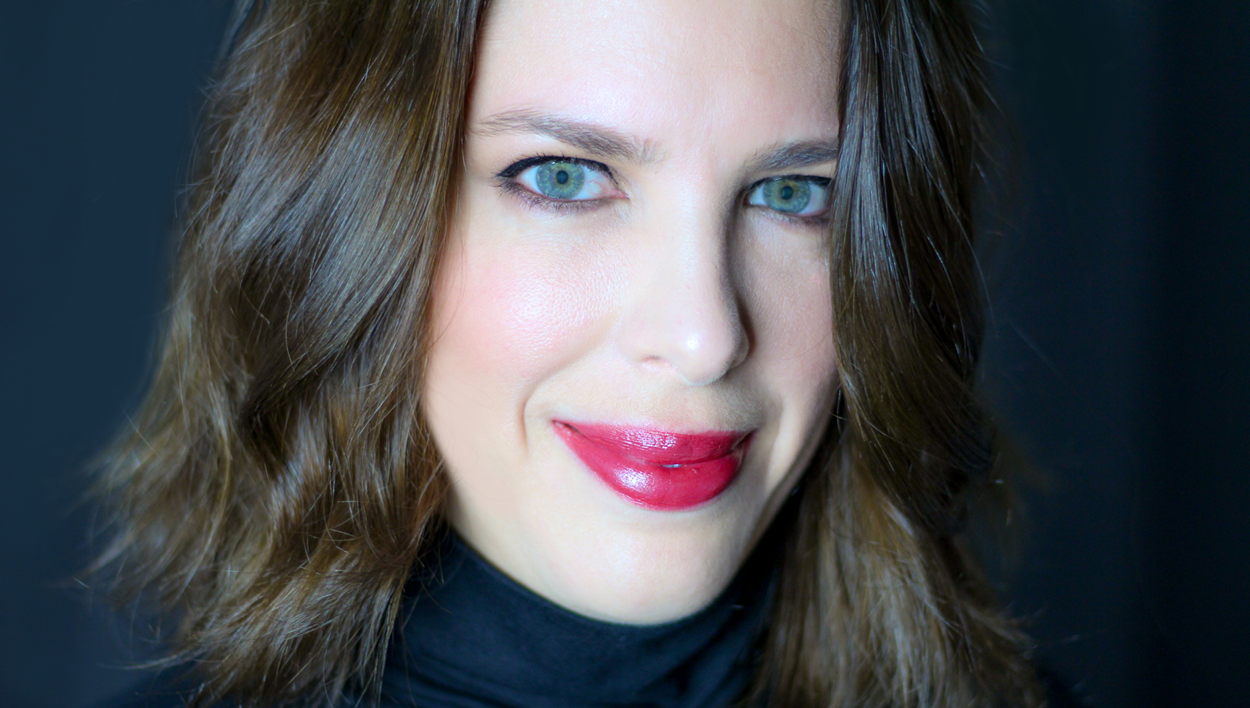 Gwenn Barringer and Shawn Decker have probably spoken to, last time they did an estimate, more than 100,000 people, mostly students, over the course of their careers to date.

Gwenn and Shawn are sexual health advocates and educators who speak from a very specific vantage point: They live, and have for 20 years and counting, as a sero-differentiated couple.

Okay, the proper term for that is actually “serodiscordant,” but it sounds weirdly oppositional, so I’m sticking with my new version.

Serodiscordant means that one person in the partnership has HIV, and the other does not.

Gwenn had been doing a lot of work in HIV prevention and education in the late 1990s, and as part of her job with Valley AIDS Network, which conducted research and provided support for folks in Virginia’s Central Shenandoah Valley living with HIV, she needed to find a person living with HIV to speak at an event in Harrisonburg she was helping to produce.

A mutual friend introduced her to Shawn Decker.

Shawn was diagnosed with HIV when he was eleven years old—from a blood product treatment. He’s a hemophiliac, and this was back before testing was being widely done, or HIV was well-understood.

He had a powerful story, and Gwenn felt a connection with him right away.

“I always tell students now, ‘I was educated, and I’m glad that I was, because it made me able to enter this relationship with someone with HIV.’ But if I’m being honest, at the time, there was also a lot of ‘What the fuck am I doing?’”

That was 1999, and at the time, there was still some residual social stigma about HIV. Even being educated about the actual facts of the disease, as Gwenn and her coworkers were, wasn’t a complete panacaea, because it was difficult for her to talk about it with anyone; almost no one could relate to what she was going through.

“When I would bring it up, like ‘Oh, I kinda like this guy, and he happens to have HIV,’ people would tell me ‘Eek, that can’t work.’” She said no one was aggressive with her about the decision, but she fielded a lot of concern from her friends and family, which was emotionally difficult, particularly as she tried to sort out her own feelings.

She could talk to coworkers, or to Shawn himself, but “for the most part, I was on my own with that.”

As she fell in love with him, though, her anxieties about the future began to subside.

A few months after they met, Gwenn’s thesis advisor from James Madison University asked Shawn and Gwenn to come and give a talk to a class of college students.

She said walking into that first classroom felt strange, but fortunately, the students asked them basic questions that they felt comfortable answering, which gave them confidence.

HIV and a fledgling speaking career wasn’t the only thing that they had to negotiate early in their relationship. Very early on—they were barely dating yet—Shawn casually asked Gwenn what she was up to that weekend.

She considered not telling him.

Because what she was doing was: she was competing at a local preliminary beauty pageant, a precursor to the Miss Virginia pageant.

It’s a bit of a dirty secret Gwenn and I both share: We don’t present as the likeliest beauty pageant fans, but we are. This past year, for the 2019 Miss Virginia pageant, Gwenn was invited to be a judge, and she said it was interesting to be on the other side of the table. And also, it was obvious to her from early on who would win. (Fun fact: The woman who did win, Camille Schrier, was just crowned Miss America last week.)

I’ve been asked before if my interest in pageants is ironic, and: nope. I get that it’s a weird take for a feminist, but I also get that the theme of second-wave feminism was choice, and if any woman feels that the choice that would make her happiest right now is to walk around on stage in high heels and a bikini, I support it.

I’m assuming Gwenn feels something similar to this, although we’ve never actually discussed it.

Still, Gwenn didn’t want to tell Shawn about the pageant, at first, but eventually she relented. He came to watch her compete; she didn’t place. “And I was super pissed off about it,” she says, laughing.

She won a different local preliminary that season, and six months after they started dating, Gwenn competed at Miss Virginia, where she made the top ten. Shawn was new to pageant fandom, but he embraced it so thoroughly that, a year later, when I met them both, I assumed he’d always been into it.

A few months after Gwenn competed at Miss Virginia, Shawn and Gwenn started doing paid speaking gigs for schools and other institutions to talk about safe sex practices.

After 18 years of regular speaking engagements, they have a defined program and invite personal questions from the audience.

No topic is off-limits.

“We were in New York state once,” Gwenn says, “and I remember we were talking about condoms.”

Someone in the crowd interrupted them mid-sentence and started screaming the word “LIAR” at them.

Shawn stopped speaking and looked toward the crowd: “What’s going on?

In the silence, a woman yelled out: “You mean to tell me you’ve never felt the inside of a woman?”

Shawn had to deflect it with humor and move on, but it was an odd moment. She says they’ve developed good coping skills to deal with these sorts of intrusions when they do come up, but for the most part, people are respectful and interested. They love it when students come up to them and say something like “We didn’t want to come to this, but it was mandatory, but it was actually really interesting.”

Or, as has happened, when students reach out to them long after the fact to say they remember their work and it made a difference. And sometimes, because some of those students have become teachers themselves, they’re reaching out to hire Gwenn and Shawn for another  speaking gig.

Gwenn and Shawn say their guiding force when they speak to students is: What do students really want to hear?

“It’s about us, yes,” she says, “but it’s really about them. So how do we present our story so that they can see themselves in it? We wanted to make things very specific.”

Specificity in storytelling always generalizes better than vague platitudes, which no one can hang onto, so I know what she means.

In recent years, HIV has been demoted as a topic of interest for the general public. Gwenn says that because treatment has been so revolutionary for so many, HIV is less of a concern.

But a recent study from Owning HIV says 28% of millennials wouldn’t want to hug or be associated with someone with HIV. A stigma boomerang.

“Meds are very available now,” Gwenn says. “When Shawn and I first started speaking, overwhelmingly people kinda knew about HIV, and knew how it was transmitted. Over the years, we saw some of that fall off.”

So because treatment is increasingly effective, there’s less focus on prevention and thus, less general awareness about HIV. She says abstinence-only education regimes haven’t helped the free spread of information, either.

What troubles her most is that the funding, especially on the college level, isn’t being funnelled into sexual health any more. She said most funding now goes to programs about sexual violence, sexual assault, and consent.

They’re important topics too. But Gwenn says that, because that’s what everyone’s talking about right now, sexual health has taken a backseat.

“It’s hard for me to see, because I think sexual health and awareness about violence go hand in hand,” she says.

Gwenn Barringer is a sexual health advocate and educator. She lives with her partner, Shawn Decker, in Charlottesville, Va. 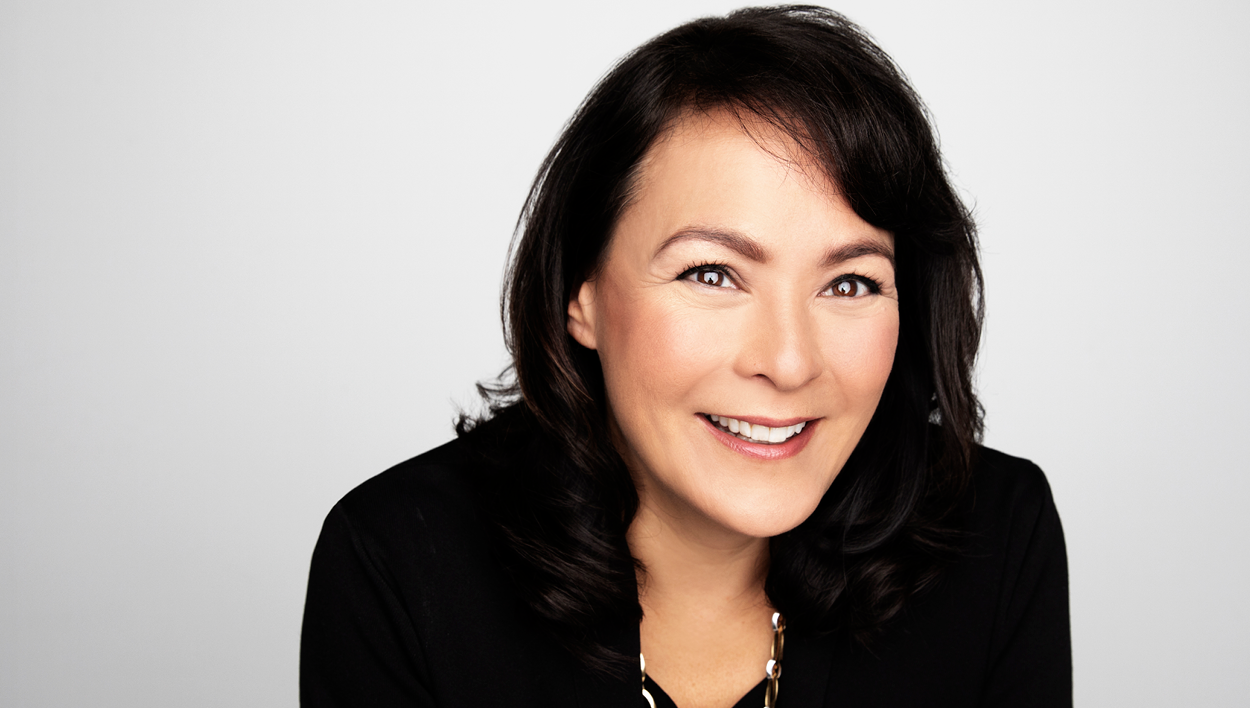 Tracey McVicar has one thing to say to the guy who bullied her: Thank you 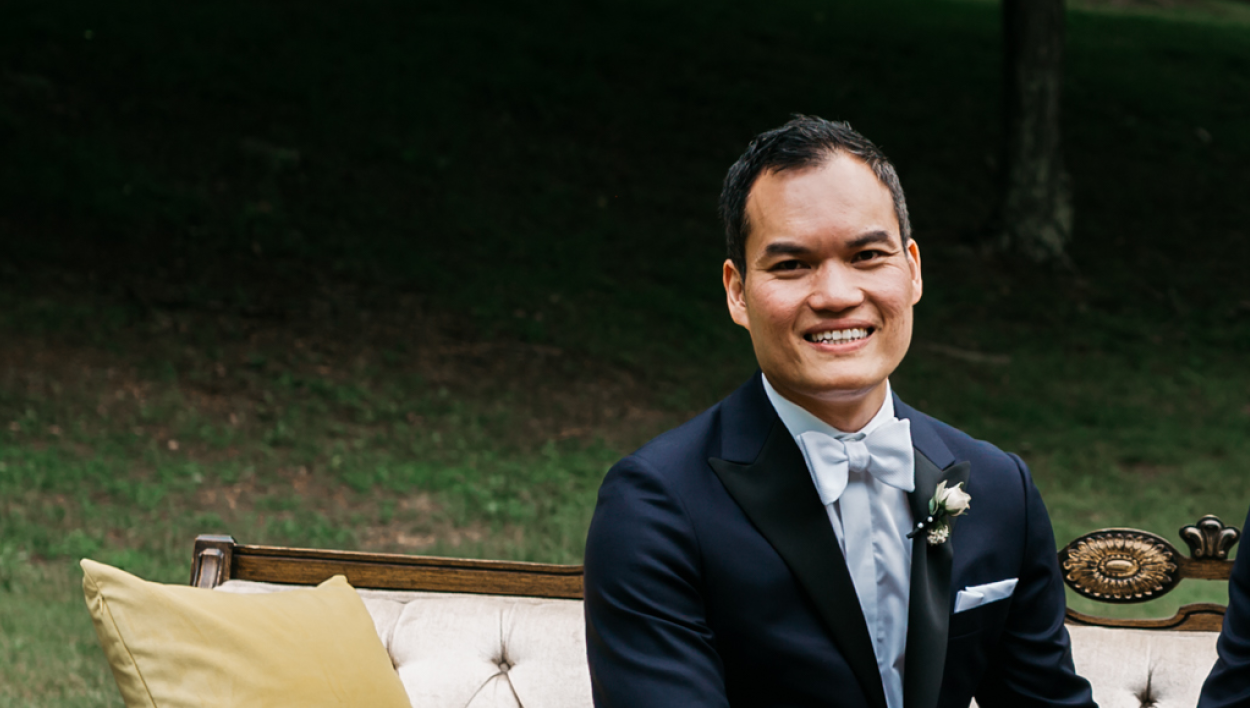